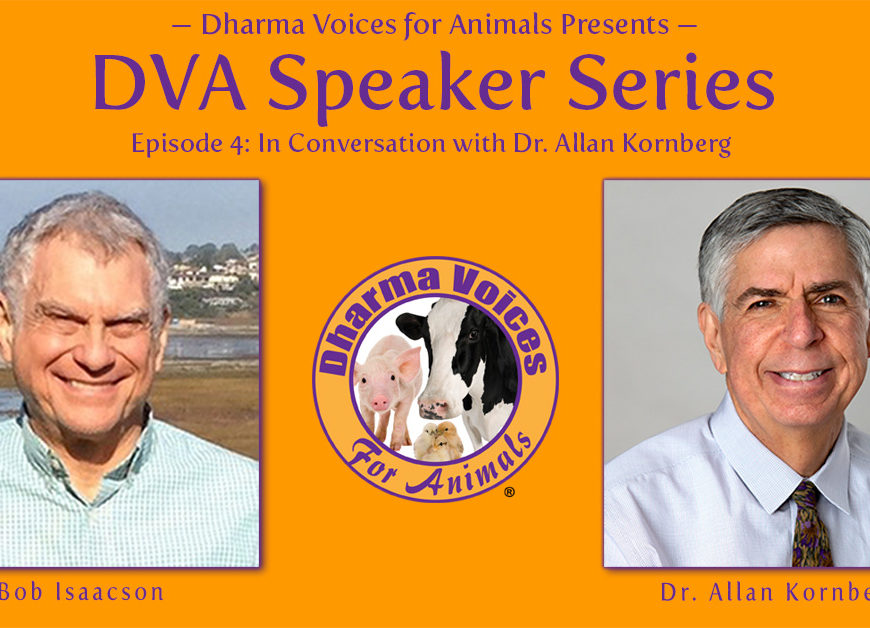 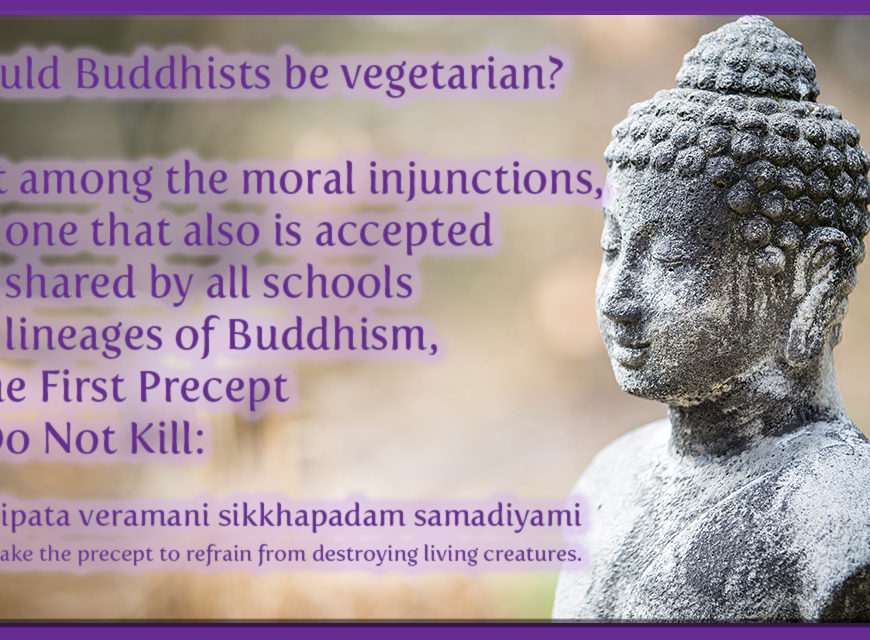 DVA Speaker Series Episode 2 Sunday August 16th at 9:00am PST. DVA will be live streaming our second Speaker Series featuring DVA Contributor Greg Schmidt, Co-Author of the new Dharma Voices for Animals Frequently Asked Questions. Greg will discuss with DVA Co-Founder and President Bob Isaacson about the progress of our Frequently Asked Questions campaign on social media and creating a FAQ for the DVA … END_OF_DOCUMENT_TOKEN_TO_BE_REPLACED 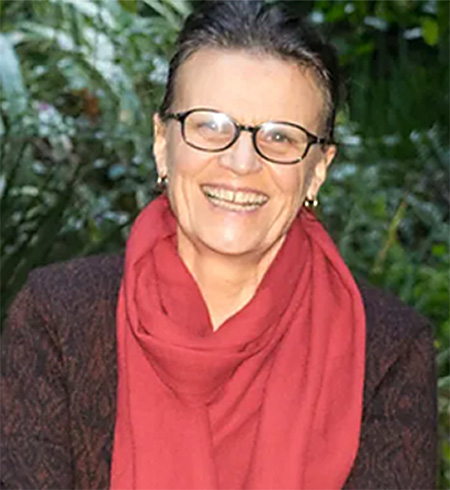 DVA Speaker Series Episode 3 DVA live streamed the third episode of our Speaker Series featuring DVA Advisory Council Member Thanissara The replay can be view on Facebook and YouTube. Thanissara had a conversation with DVA Co-Founder and President Bob Isaacson. Thanissara is Anglo-Irish and from London. She became Vegetarian at 14 years old, and Vegan in 2017. Thanissara started Buddhist practice in the U … END_OF_DOCUMENT_TOKEN_TO_BE_REPLACED

Happy 95th Continuation Day! Thank you for being a

Would you like to work with Dharma Voices for Anim

Dharma Voices for Animals Will have a table and go

Posted @withregram • @mindfulness.exercises It i

If your in the San Francisco Bay Area come join @d

@vetsforfuture Every animal has a right to live Jo